She has always lived in Exeter as this is where her grandparents moved to when they left Malawi. She says her experience has generally been OK, although when telling this story, she has wondered whether she has experienced negative behaviour but chosen not to acknowledge it.

‘The only thing I noticed was how my hair was different and how difficult it was to get product! I used to wish it was straight. Now, I embrace my uniqueness.’ People often comment on her hair: ‘One experience I had was when I went out with some friends who are also mixed race. These guys assumed we were sisters. I assume because we have a similar look and colour!’ 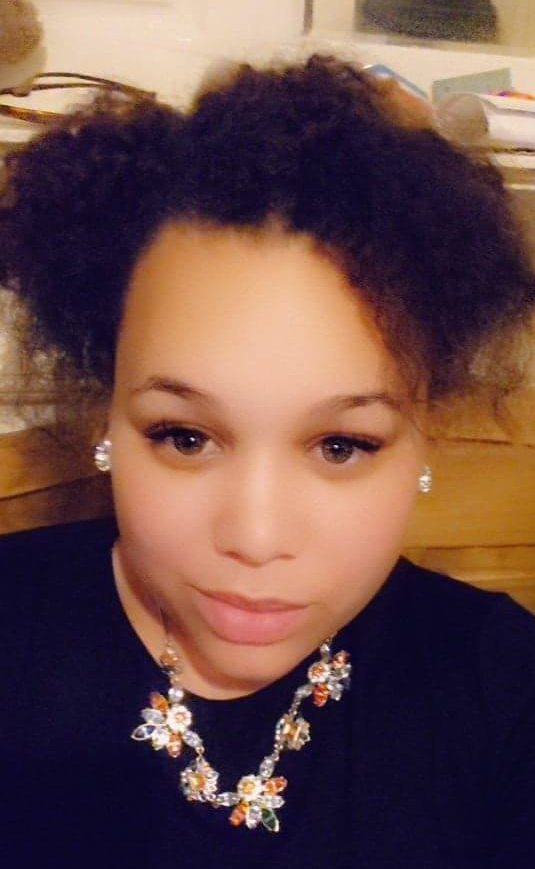 When Lee-Ann says she’s from Africa, people used to ask if she lived in a mud hut! ‘I used to say yes. Even though the houses my family lived in are far from it – they are like MTV cribs.’

Lee-Ann has never really felt she didn’t belong here. ‘Exeter is home. But I always felt better when I went to London to visit family, as I saw people like me. As I got older it was nice to see guys who liked me.’ The main difference between rural and urban areas, Lee-Ann feels, is that in rural places everyone stares and judges.

‘In urban areas you can embrace who you are and at pretty much at every corner you see another you! You can locate hair products much easier, although the Internet has given a helping hand.’

She finds that POC can be judgemental, especially if your partner is dark skinned and you are light skinned. ‘It’s almost like they are thinking, why are you with him/her! You also get it the other way round.’

When it come to be being mixed, Lee-Ann finds it annoying that people expect you to choose which side you belong to, to choose one or the other ethnicity or race, depending on your skin tone.

‘I read an article about Tiger Woods and people commented on how he denies his black heritage. He has said he doesn’t, but doesn’t see why he should deny his white mum’s heritage. Why should we have to choose one or the other, why can’t we represent both of our parents’ heritage?’ 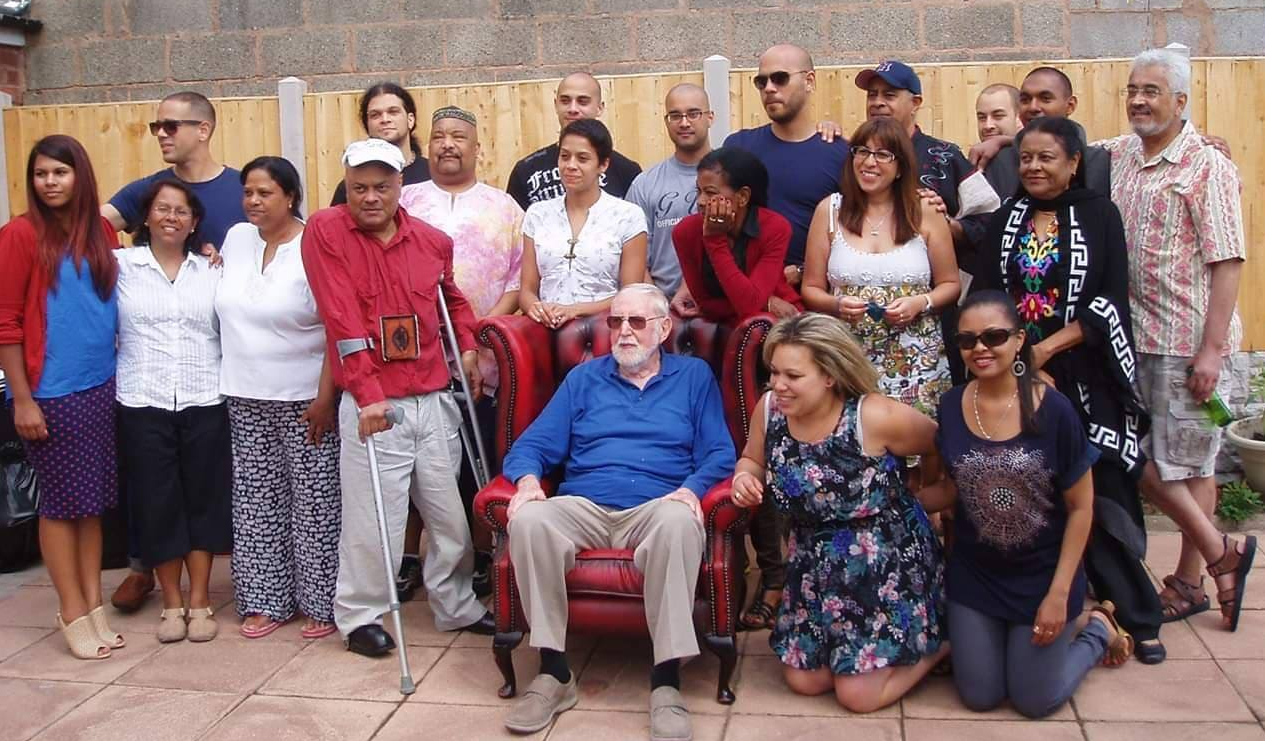 Lee-Ann with cousins and granddad